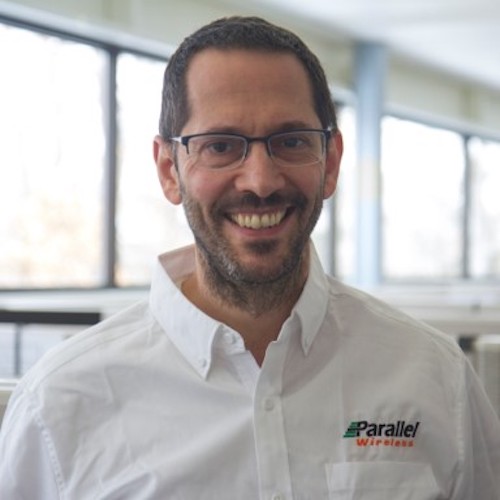 Steve Papa is one of the foremost technologists and technology investors of the last two decades building companies up to billion dollar valuations as both an operator and investor.

As founder and CEO of Endeca, he reimagined the database to support faceted information ultimately leading to Oracle acquiring the company as its 6th largest acquisition ever when announced (reported at $1.1 billion). He was also part of the original team creating Akamai (NAS: AKAM) that reimagined global Internet content distribution and became a fundamental part of today's internet.

Steve was a board partner at Andreessen Horowitz.

Steve has a BS from Princeton University and MBA from Harvard Business School.