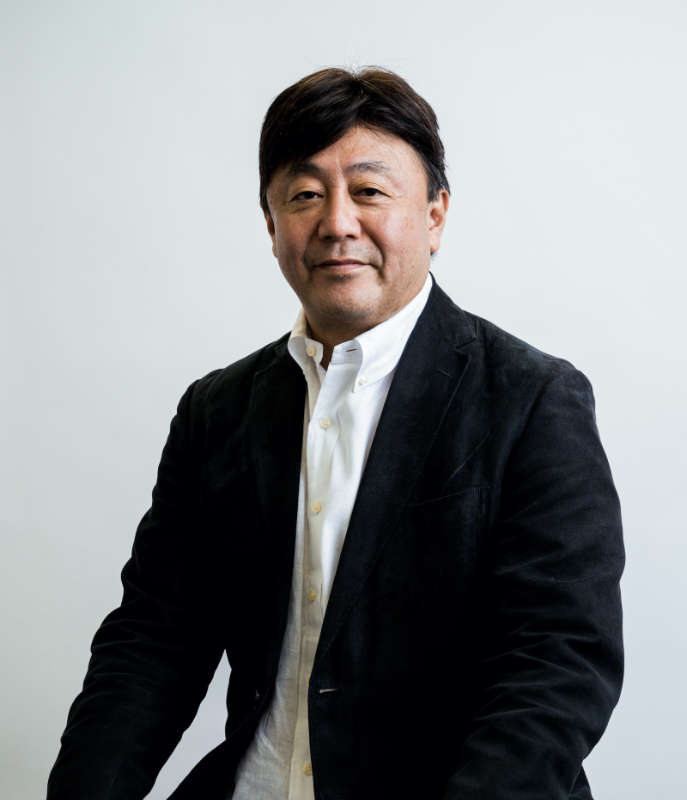 Shigeki “Tommy” Saitoh is a leading venture capitalist in Japan with over 15 years of investment experience, specializing in technology investments and cross-border business development for portfolio companies. Most recently, Tommy has been CEO of SIP, Inc., originally founded in 1996 by Tommy’s father, Atsushi Saitoh, who pioneered venture capital in Japan.  Tommy is also the head of the global business division of the JVCA (Japan Venture Capital Association).

Tommy started his career at NTT, where he worked for over 10 years and specialized in strategy and government relations for enterprise clients. After receiving his MBA from MIT, Tommy joined Netscape Communications Corporation, where he helped spread and develop the internet portal business for the Japanese Market.   He later joined Digital Garage Inc. as Representative Director and COO, where he leveraged his experience in IT and business development to lead the company to a successful IPO (TYO: 4819; US$2B market cap).  During his tenure at Digital Garage, he also developed a new method of business incubation called “sponsored incubation,” which led to the development of several Japanese companies, including Kakakucom Inc. (TYO: 2371: US$6B market cap).

Tommy was a Professor at the Graduate School of Digital Hollywood University from 2004-2011 and has published two books on the venture capital industry, including Shocks in Digital Conversion, and Innovation Ecosystem and New Growth Strategy.