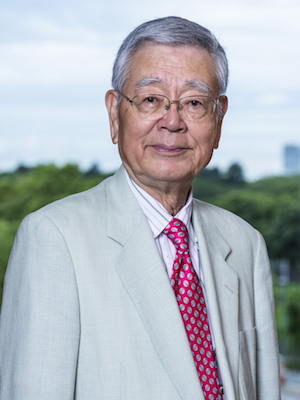 Honorable Hamada is a former member of the Supreme Court of Japan. His service on the bench was from 2001-2006.  Until his appointment to the Court, he worked in private practice, initially at Anderson, Mori & Rabinowitz and Pillsbury, Madison & Sutro.

He founded the law firm of Yanagida & Hamada in 1972, his portion of which eventually became part of Mori Hamada & Matsumoto.

He studied at Harvard Law School and received his LL.M. degree in 1966.