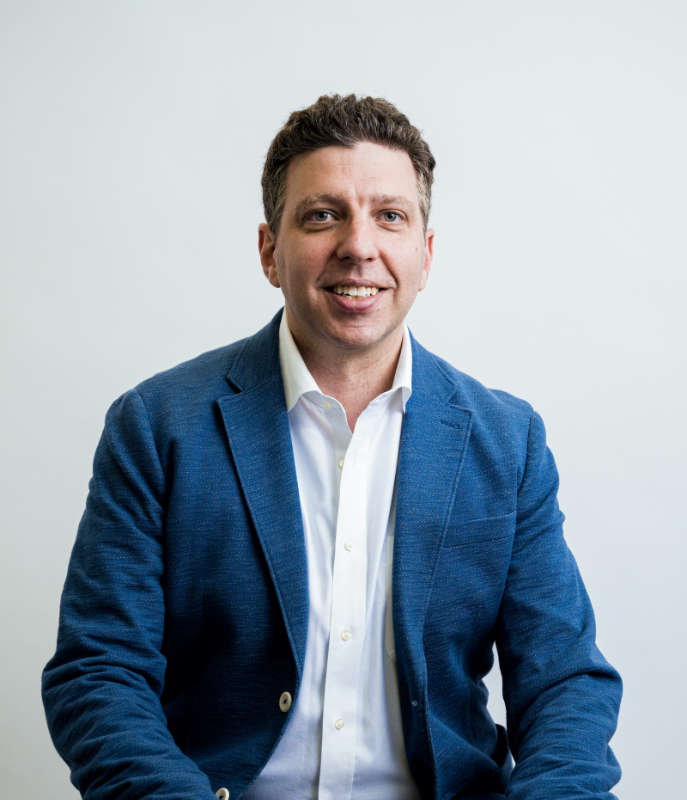 Justin Turkat is a CEO, entrepreneur, venture capitalist and attorney with extensive experience in the US, Asia, and EU and has delivered significant cross-border business value across a broad range of technology and traditional sectors.

Based in Tokyo, Justin has been a strategic investor, board member, and operating partner to technology startups focused on global market expansion for nearly a decade. Justin has helped lead strategic investments and market expansion efforts for companies including Royal Gate (fintech, acquired by Daiwa House Group (TYO: 1925), iSpace (space tech, largest Series A in Japanese history), and Flashpoint (an industry-leading cybersecurity firm), among others.

Justin is the founder and chairman of Carnegie Hall’s Japan music-education group Notables Japan.  In 2018, he launched the first-ever overseas expansion of Carnegie Hall’s successful “Family Day” in Tokyo, a non-profit program providing the inspirational power of music and education to families and children of all means.

Prior to relocating to Japan, Justin held executive roles in public and private companies, including EMI Music (USA), Suji’s (Korea, Japan, US), and family offices (US, JP).  He began his career as an attorney at the Magic Circle law firm, Allen and Overy, in New York and London, and then joined leading entertainment law firm, Grubman, Indursky & Shire, where he represented clients such as Madonna, Robert De Niro, and Amazon.