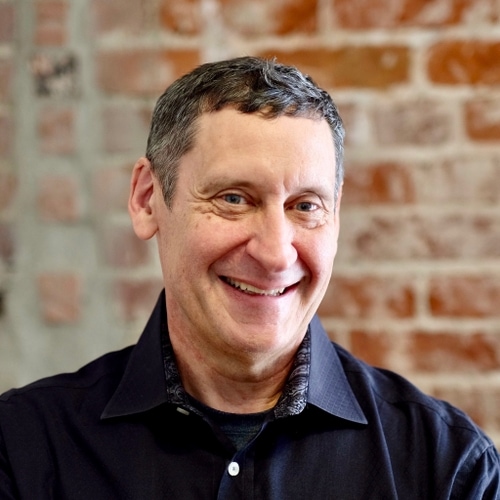 David has been driving world class innovation for more than 35 years, collaborating with everyone from Alan Kay and Doug Engelbart to Tom Clancy and Michael Crichton.  Recognized as one of the pioneers of VR and AR, he developed the world’s first 3D adventure/shooter, created the visualization software behind James Cameron’s “the Abyss” and sold 10’s of millions of games and applications.

David has founded 7 companies, including Virtus Corporation, first realtime 3D PC design tool and most recently Croquet Corporation a foundational Web 3.0 platform.  Previously he was the Chairman of Gensym, the first large scale public AI company and served as the Chief Innovation Officer of Lockheed Martin.