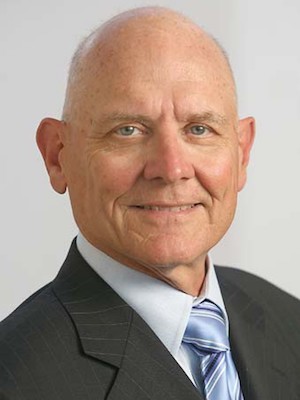 Professor Daniel Quinn Mills is the Albert J. Weatherhead, Jr. Professor of Business Administration, Emeritus at the Harvard Business School.  His tenure at Harvard lasted from 1976-2007.

Professor Mills consults with major corporations and governments and lectures about management, leadership, strategy, economics and geopolitics. He is an expert on the differences between Asian and Western leadership styles. Mills is also a member of the Innovation Council of Malaysia, a ministry level council chaired by the Prime Minister.

Widely and often quoted as well as seen in the national media, Mills has appeared on NBC’s Today Show, and been quoted in articles in The New York Times, Wall Street Journal, Chicago Tribune, LosAngeles Times, and Business Week.  A thought leader, Mills has written books on leadership, geo-politics, investments, capital markets, business strategy, network organizations, demographics, marketing, empowerment, and union relations.  He is a fellow of the National Academy of Human Resources.